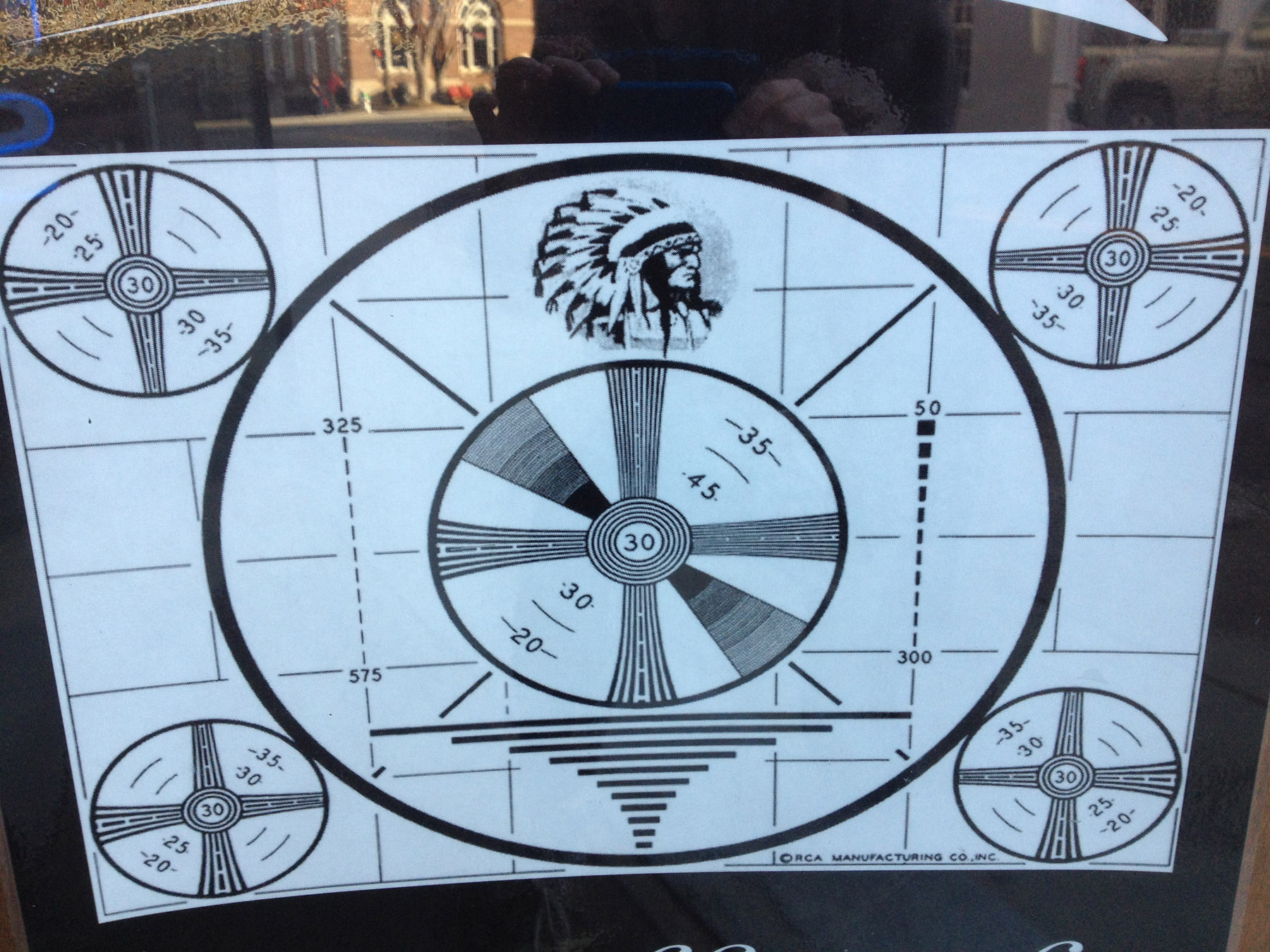 My cousins are boys chasing around.

Outside this house where inside there’s

More food than Thanksgiving and nobody

Tells you what you have to eat.

I eat bread and run. I eat cake and run.

I eat more chips and run.

If I eat any more, if I run any more, I’ll explode.

“A Child’s Prayer to the Patron Saint of Television” 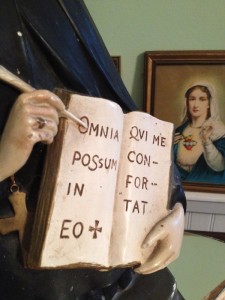 Who invented T.V.
I hope he’s not too weird in Heaven.

Thank you for The Mickey Mouse Club.
Momma banished us along with the T.V. from
The living room where our dancing feet
Wore out the carpet. She covered up the bald spot.

Thank you that I, of all the kids, knew
Best where to whack the cabinet and
Command the picture to return.

Thank you for Howdy Doody,
Phineas T. Bluster,
Flub-a-Dub and
Clarabell, the Holy Clown, who
Never spoke but once.

And especially most of all,
Mother Clare,
Thank you for Samuel H. Kress
Who gave so much before
He died in 1955.
Amen.

This poem was Nancy’s entry in The Kress Project at the Georgia Museum of Art, where it received an honorable mention.

When my mother met my father

it was at the Stardust Ballroom in Macon, Georgia

He came over on the bus from Camp Wheeler

and she walked to the ballroom from her house

There were a lot of good looking soldiers there

and all of them were tidy in that soldierly way

his trousers had those knife edge creases

cutting through the water

faster than anyone could ever swim away.