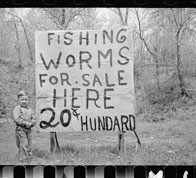 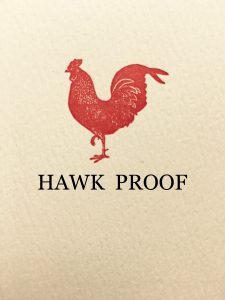 We’re excited to announce our first record. We had a lot of fun making it and we hope y’all enjoy it.

You can order it through CD Baby: 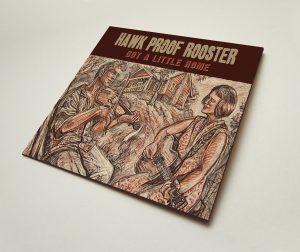 ROOSTER REPORT-Updated 28 January, 2019: Oh, my mercy!—Nancy and I are still happily playing music down here in The Athens of Georgia. Give a shout if you’d like a live acoustic duo to play, sing, and get your gathering tapping their toes and swaying as they waltz, sing, hum or lip synch along at your reception, anniversary, book signing, symposium, Chautauqua, or party. Please write to us at hawkproofrooster@gmail.com

On Christmas Eve, 2009, I wrote this song at Lake Hartwell, Georgia, for my family. I originally called it What Kinda Food Do A Reindeer Eat?, but now I prefer Long Way To Go Before Christmas Day. I hope you enjoy it, and remember, like my Baby Doll’s birthday, Christmas is always coming up. 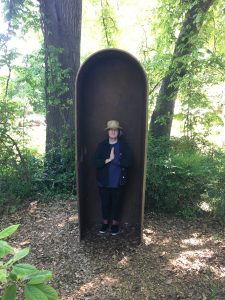 Find a quiet place each day.

Here are some festivals we are looking forward to in the coming months:

Hello friends and thank you for visiting.

Teach a friend the ukulele today. 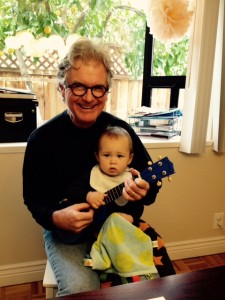 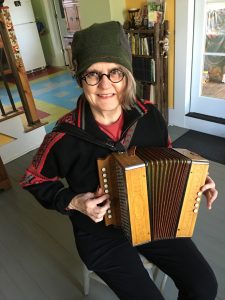 Baby Doll and her melodeon, reconditioned by Mister Theo Gibb! 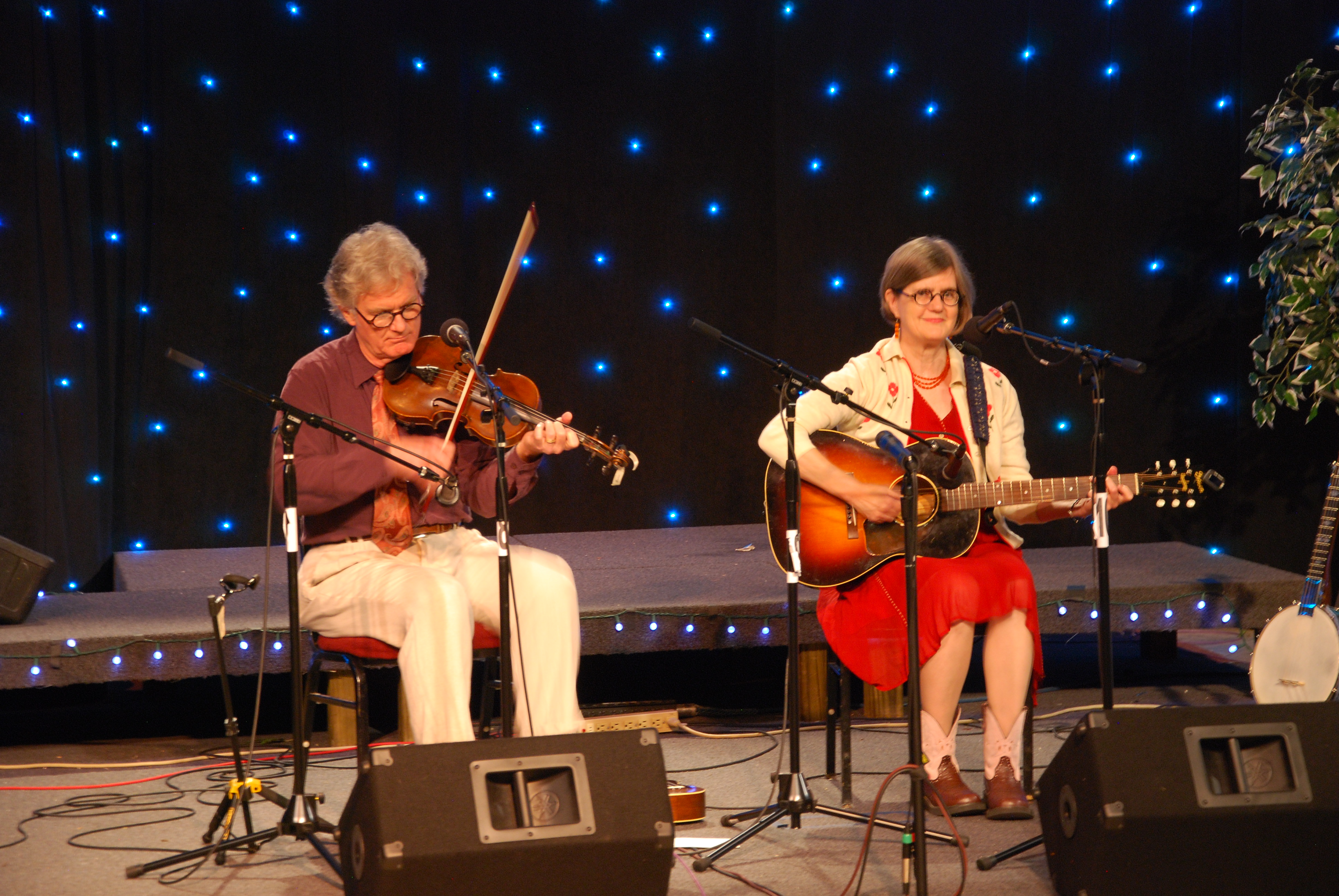 We had a great time playing and visiting with Robb Holmes on It’s Friday.

What We Gonna Do If We Find A Chicken?-by Charlie Hartness. Nancy Hartness on guitar & vocals.

I Want To Build An Aeroplane -by Charlie and Nancy Hartness- Nancy on guitar.