HPR has appeared on two Spencer and Rains recordings as band members: Spencer&Rains-The Old Texas Fiddle Vol. II-Weird Tunes of Old Texas, and a new recording, due out in the summer of 2017, “The Skeleton Keys” 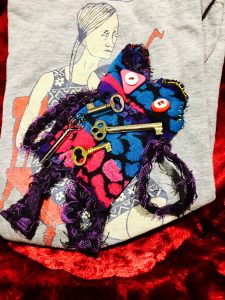 We are working on a Hawk Proof Rooster Recording project, actually two. One is of traditional music and the other is original songs and tunes.

More news on that as things take shape. Meanwhile, here are some songs that Charlie wrote:

Mississippi, You’re My Home-written by Charlie Hartness-Charlie on ukulele, Nancy on guitar.

What We Gonna Do If We Find A Chicken?-by Charlie Hartness-Charlie on ukulele, Nancy on guitar.

I Want To Build An Aeroplane-by Charlie Hartness-Charlie on ukulele, Nancy on guitar.

The music finds us on most days.

Sometimes song birds land on the porch rail to listen and reply as we play.

Other visitors come to listen and  enjoy the ride. 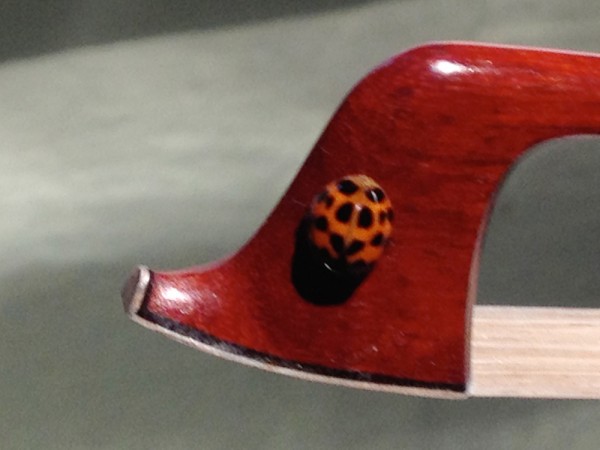